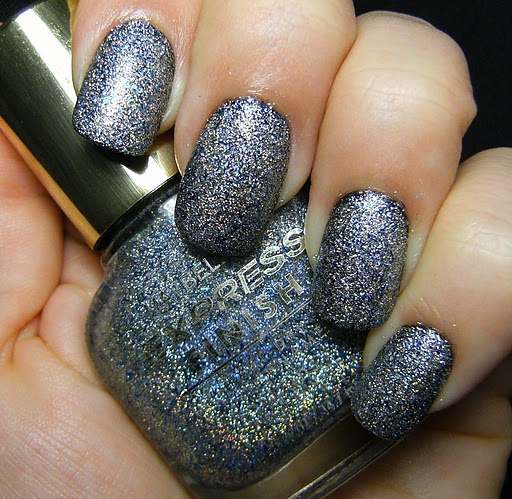 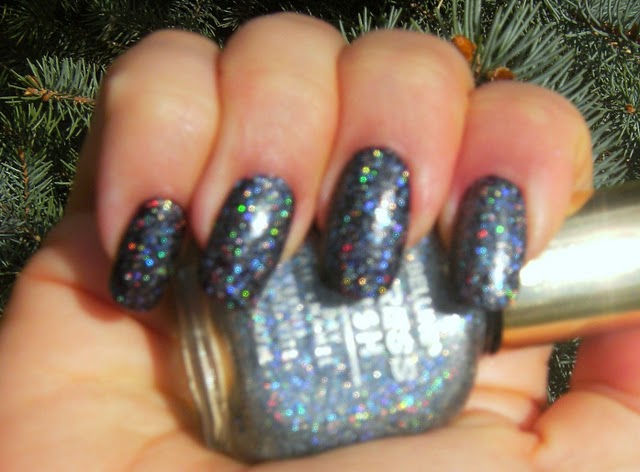 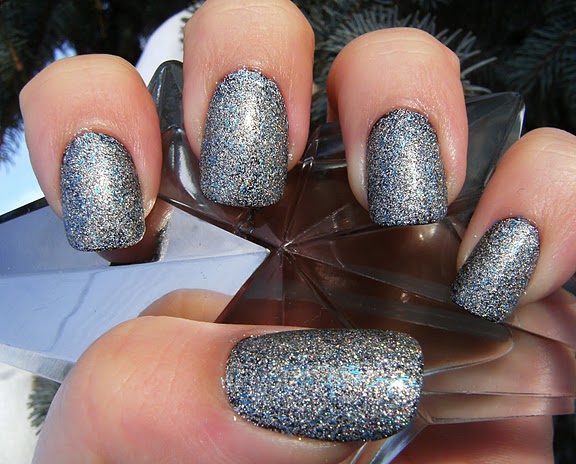 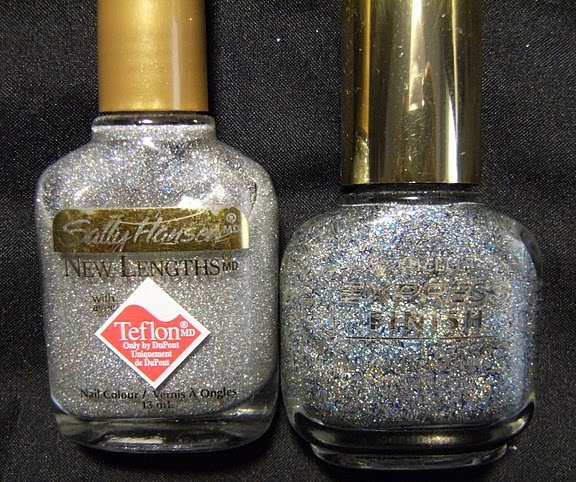 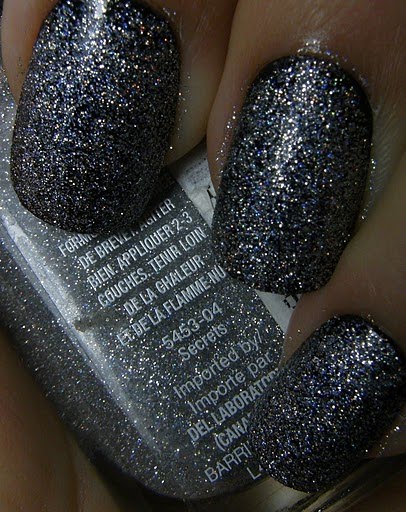 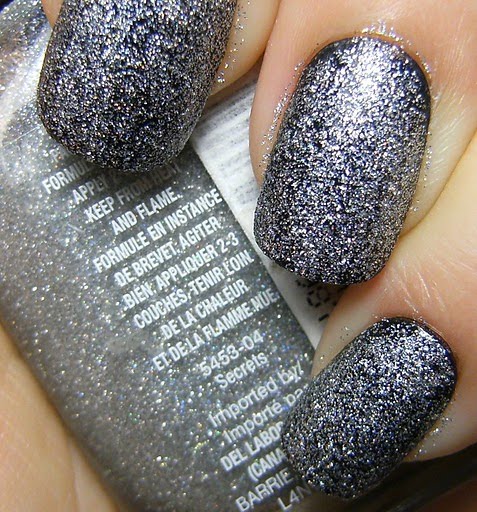 Ooo, that looks so pretty!

I love this look! It suits you very well too. =)

That is an amazing manicure. The Maybelline is really loaded with glitter. My girlfriend found a Maybelline Express Finish in Red Comet. I can't wait to see if it looks like Ruby Slippers. It does from the bottle. Your nails look gorgeous. Have a very Happy New Year. Love your blog and the amazing photo quality of your pictures. You really go above and beyond to have so many fantastic photos. Thank you.

.
♥ Gildedangel - Thanks! It was very pretty!

♥ Lucy - Thnaks! Thats a good name for this... and overloaded glitter manicure! - Red Comet is an awesome polish what a good find!

Thank you soooo much for all your input and well wishes through out the months, Lucy!