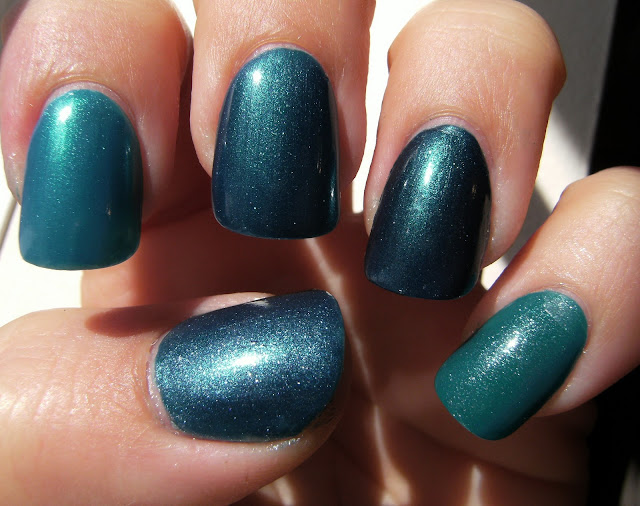 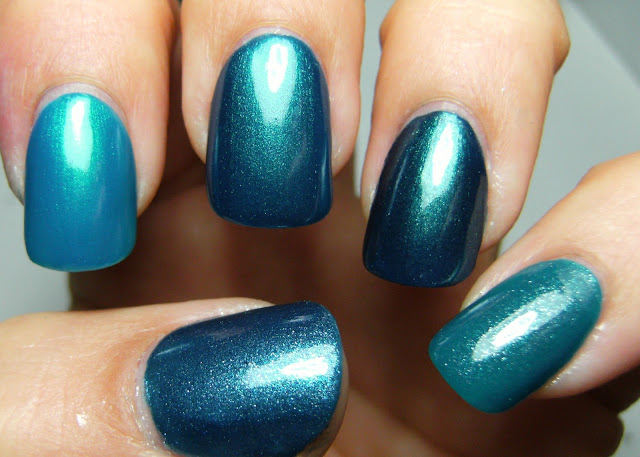 Above is a quick comparison of some similar colours and two of my favorite frankens from this batch that I made with NYC East Village....


All that I used to make these 8 frankens was, NYC east Village, a shimmery lite blue silver micro-glitter polish, and black and white. I always take my time and add polish in small amounts. (The 8th polish is missing from the re-cap as I have not worn it alone yet.)

I picked NYC East Village, which is a shimmery sheer teal polish for this franken series  BECAUSE ALMOST EVERY POLISH COMPANY HAS A SHEER SHIMMERY TEAL POLISH JUST LIKE THIS. In face I am certain that I did a post comparing this very same polish with 6 other brands and the results were that they were dupes. 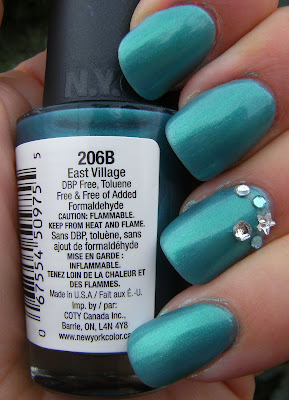 While mixing East Village with West Village created a salivating deep teal polish, just adding black or white or black and white ( Grey lol ) to NYC East Village made some seriously beautiful polish. I am happy with all 8 that I whipped up and have already started on another franken polish series which I will start posts on tomorrow.


Also - I am positive with a little more tweaking, and possibly a few drops of Sally Hansen X-treme wear Emerald City I could totally dupe Icing Dark & Stormy. So if you missed out on China Glaze Rodeo Fanatic, or Joe Fresh Peacock, or Icing Dark & Stormy, mosey on down to a dept store and pick up these two in-expensive polish's and start mixing..... I seriously did not want to take my East/west Village Franken off and wore it for alot longer than my usual mani's.

If you have used East Village to make any franken
polish I would love to hear about it! 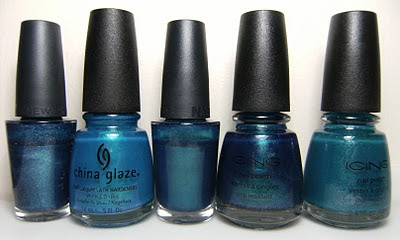 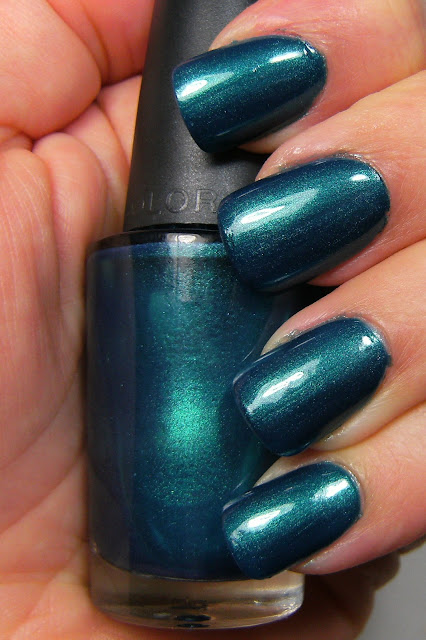 Made with NYC East Village and NYC West Village 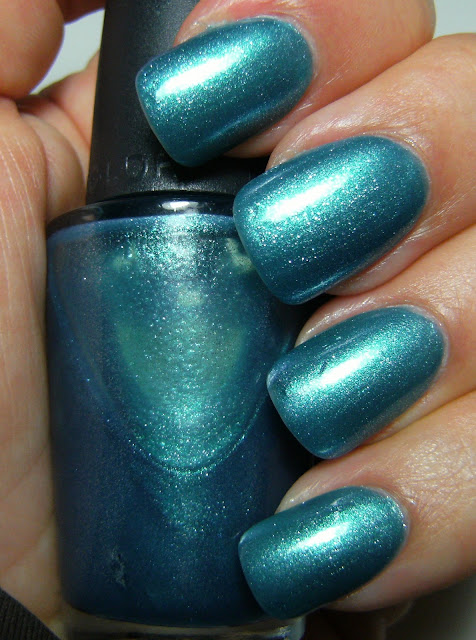 laughing through my tears franken 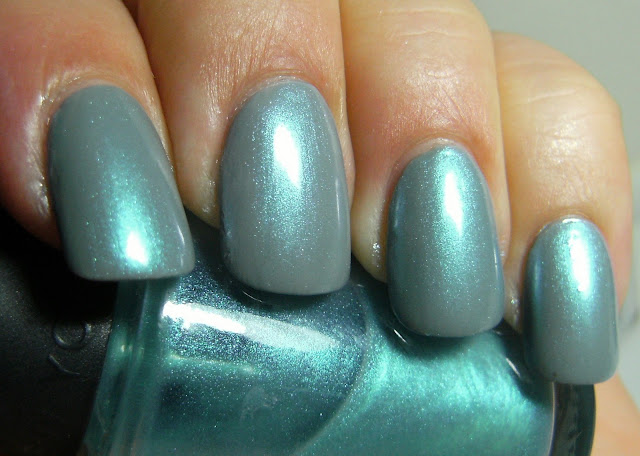 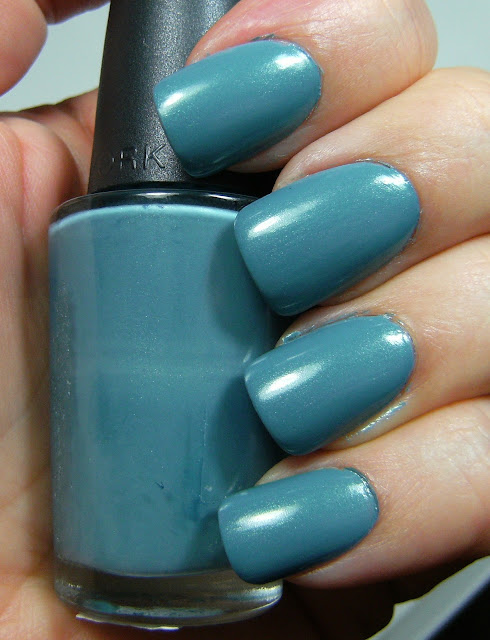 Made with NYC East Village, white and black creme polish 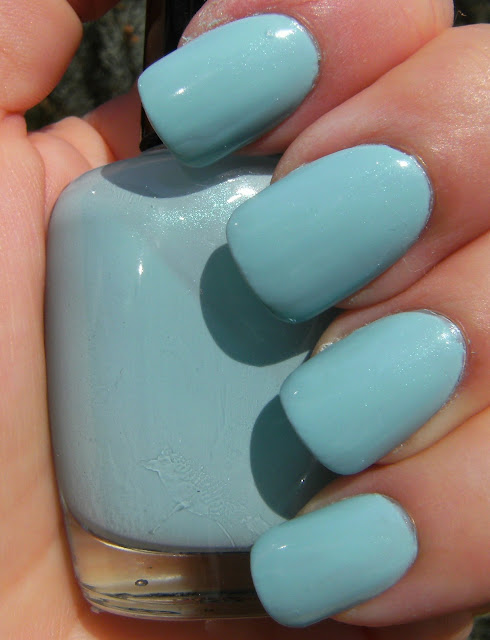 made with NYC East Village and white

holding hands on an escalator 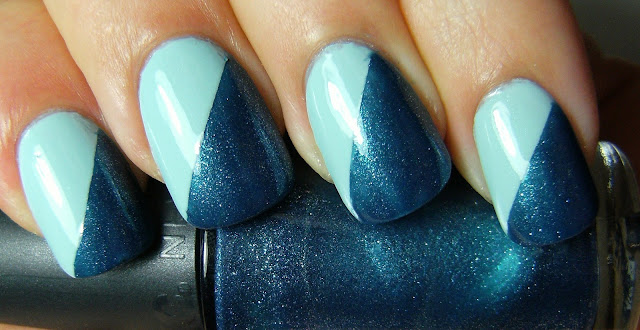 i aint missing you 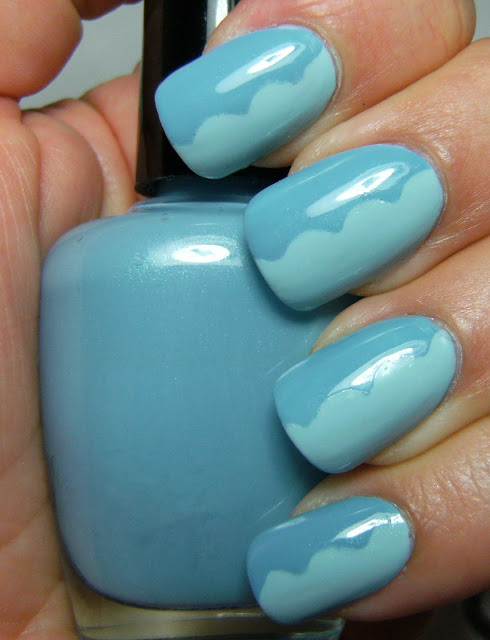 made with NYC East Village and white 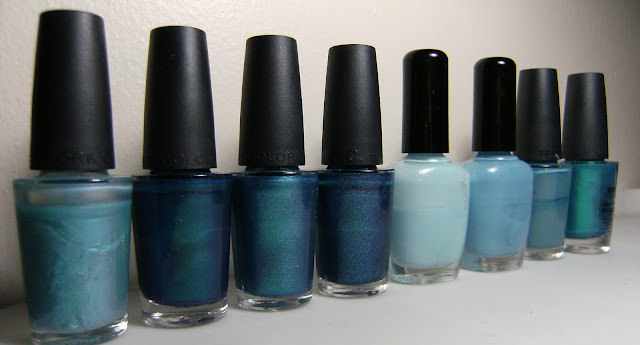 Thank you for running this series! I've had a bottle of East Village sitting in my stash for years (before my nail polish addiction became bad, even!) with no idea how to salvage it until now. You've given me lots of interesting ideas to play with. :)

That's an awesome graduation of colour!

Delicious! I especially dig Laughing Through My Tears over the grey. over anything I'll bet it's pretty.
Thanks for showing these!

I have a few empty bottles so I can start mixing up some polish. Then I look at my stash with so many untrieds. I'll just gaze upon your beauties.

I really like Is This Love and Laughing Through My Tears... I'm on a pastel kick lately... the others are supa pretty too... hell, I love them ALL!!