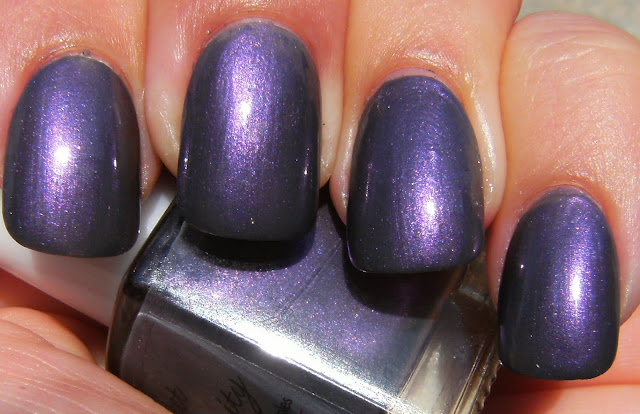 Here is a pretty franken I made a few moths ago using an older Billie Polish I found in my EPIC Ontario Canada haul ( ♥ link ♥ ). I am not comparing this to Chanel 'Paradox', I have seen photos of Paradox and it looks totally different on everybody - which is super duper cool! I have done a quick comparison to my franken 'Un-Orthodox' and Rimmel 'Climax' later on in this post. I have nothing in my collection to compare this too.

Also I have had Hidden Treasure for 6 days already and haven't used it yet!  I hope to wear it this weekend. I predict that many polish companies will release a polish with flakies in it.... just like the Matte madness of last fall. 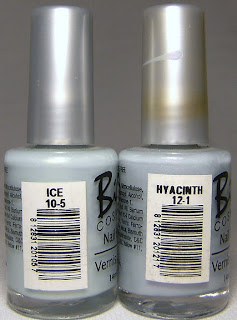 I added approximately 8 ml's of 'Hyacinth' to an empty bottle, and then added a little black.... The brushes on these mini bottles from Dollarrama Canada, are very stiff, so the area at the base of my nail had a lot of bare spots. I have not seen these three packs of water soluble polish's at my Dollarrama for a little while.... I bought alot but wish I could find more♥


I have also made a franken with the bottle on the left Billie 'Ice'. On their own these polish's are so-so, but with a few drops of black, and a little clear polish to thin them out, they are lovely.

Flash in the Shade 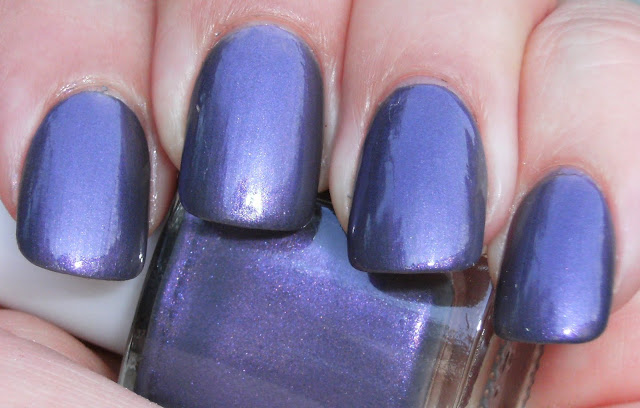 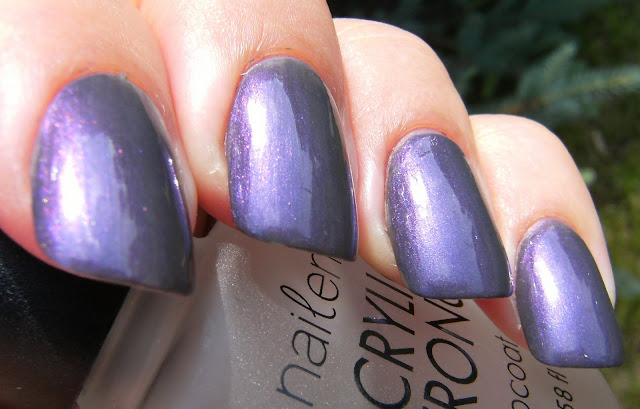 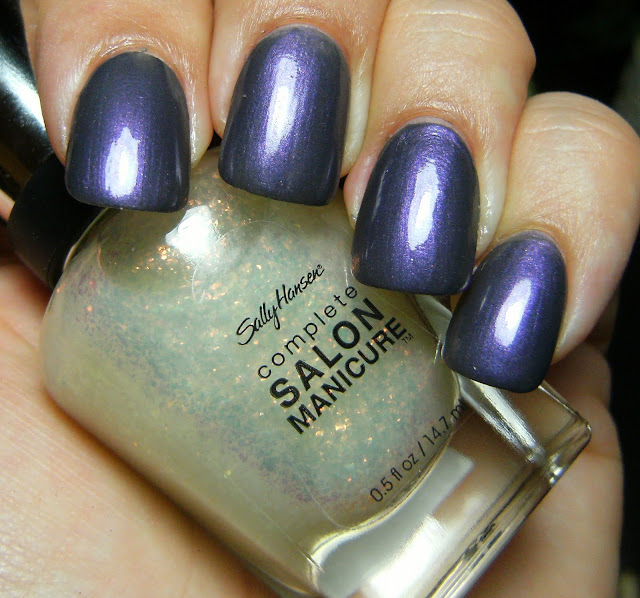 Yippee finally after many months 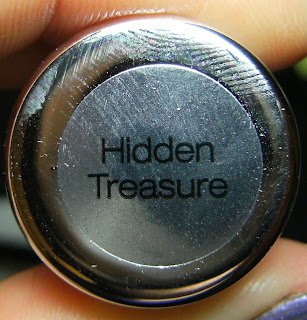 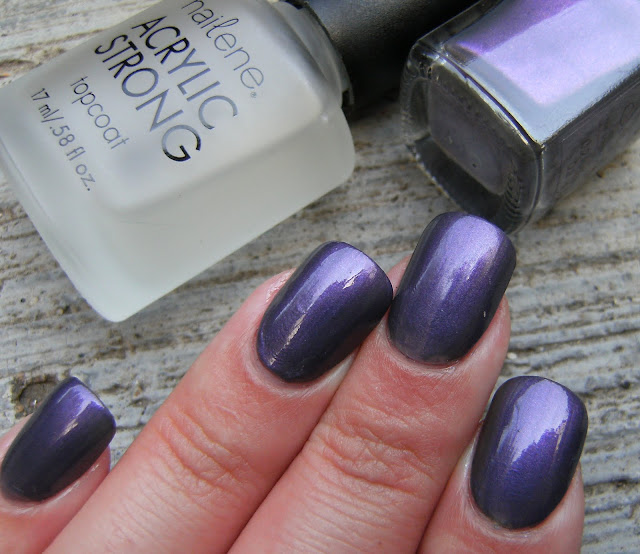 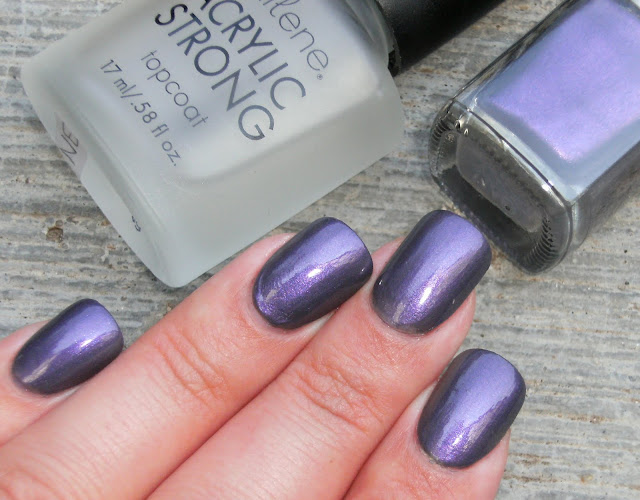 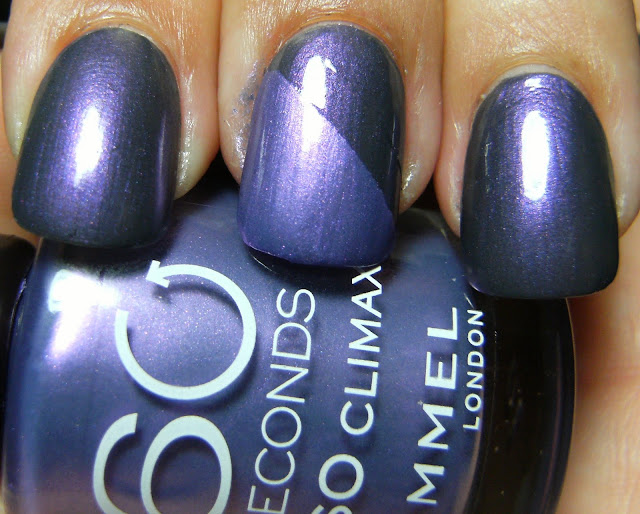 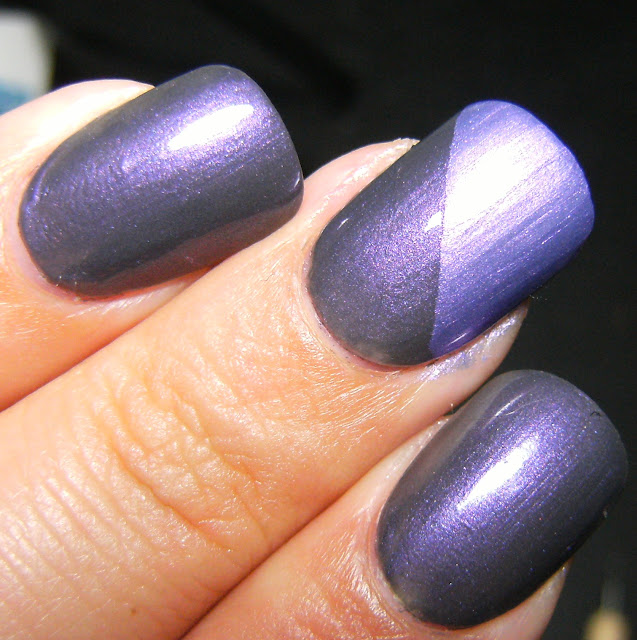 What a lovely color! And half with the Rimmel looks great as well :)

Your Franken is very beautiful and it is very similar with the rimmel polish!!

Beautiful franken! I hope you're right and we do get lots of flakies. :)