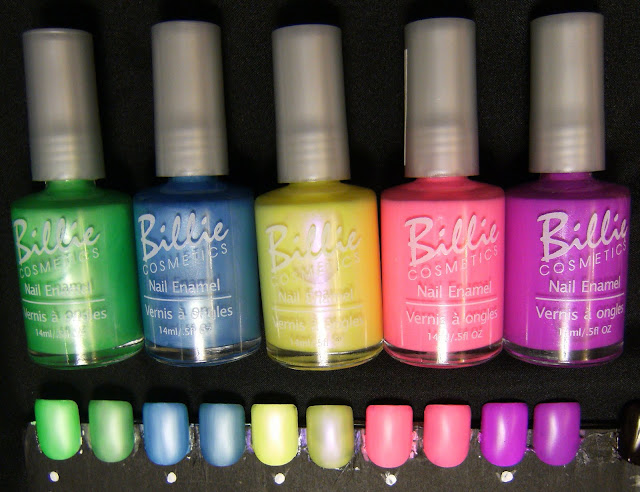 They aren't really new - I actually already have these. But I gave away my first Pink Pansy, and wanted back-ups for Green Meadows and Blue Skies, as well as Purple Rain, these four polish's dry to a satin finish. I did a little post on the 3 soft purple color the Billie Cosmetics line puts out, and they are all the same base color but with slightly different finish's. The electric yellow, I could say was a lemming of mine, I always hoped some other Canadian chick would find it and post it on their blog. Its very bright, but I don't think I would seriously wear this polish out in public. Possibly as an accent in nail art, but that is a very bright polish... garish almost.

I have swatched these on my super-awesome-homemade-nail-swatches, the nails with the white dots beneath them are colors are layered over 2 coats of a stark white polish. As you can see, 'Electric Yellow' is very sheer, and has a subtle blurple shimmer to it. I think this polish, 'Electric Yellow' and 'Pink Pansy' ruined these photos with their brightness.... I have full manicure posts of all these polish's and will try topost a mani with 'Electric Yellow'... eventually♥

Also at the end of this post I found a polish I also have, Billie 'Royal' and they have changed this as well, instead of being more of a vampy blood red, they have altered it to be a little more eggplant coloredand a little on the creme side, as opposed to the jelly-ish origional 'Regal'.... I think both are very pretty. I am always elated when the .99 cent store in my town gets these Billie Cosmetic polish..... I wish I could have a photo of my facial expression when I see they get a shipment. 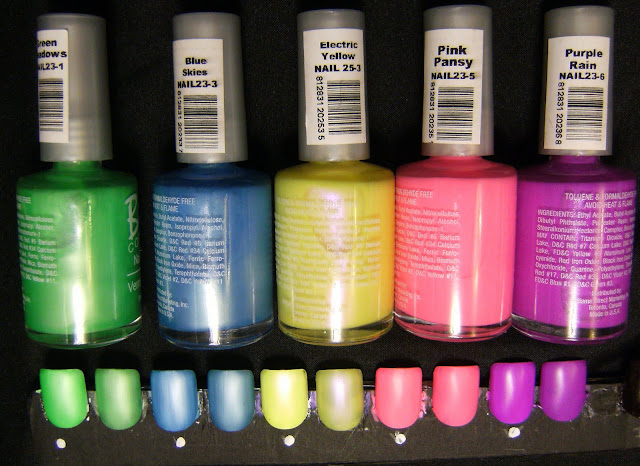 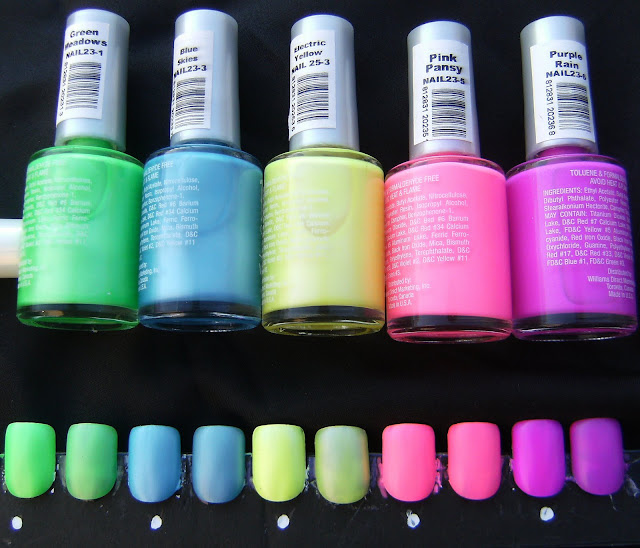 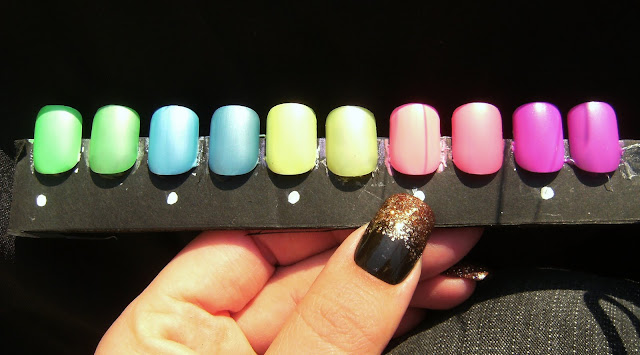 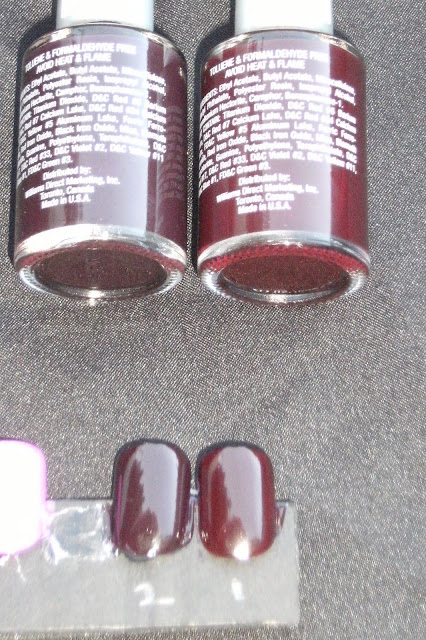 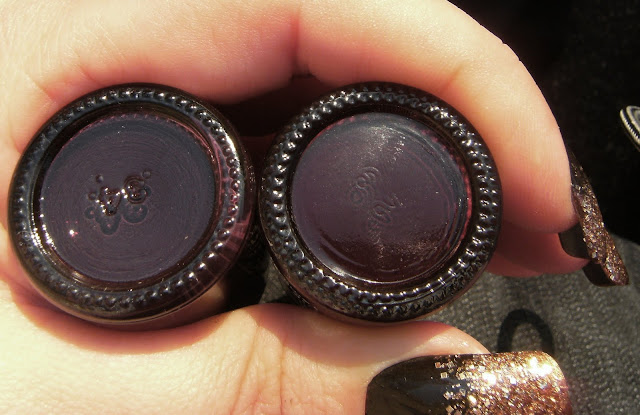 Oooooo...look at all the preeety colors!
*Love* this post so much.
I wish these were available in New Jersey!

Such pretty pastels. I just love these polishes. Wish they would show up at the dollar stores here.