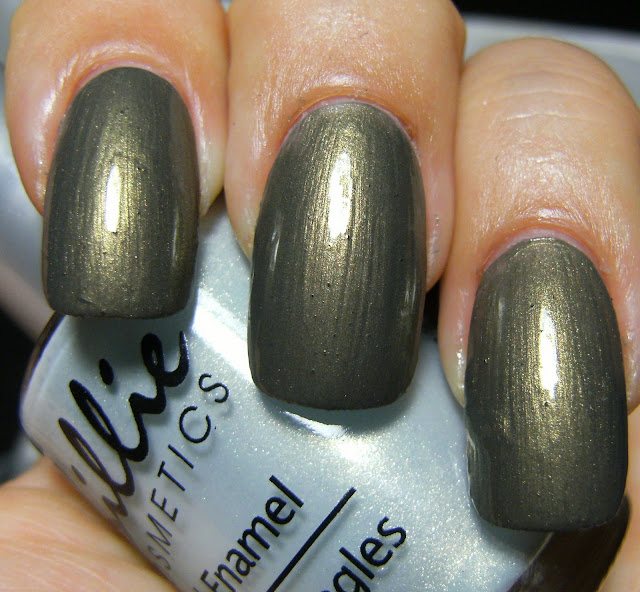 It's been a while since I added any new frankenpolish creations to my blog. Here are two fabulous green/gold-ish polish's I had made a few months ago. There is literally dozens of sheer opalescent and sheer polish's with strong flash, hiding at the walmart or other stores where discount polish can be found. For me - I am not really into sheer girly colors worn alone. And so the few sheer polsih's I have are usually layered over a strong base, such as black or dark navy blues.

Some of these sheer polish's though, are far too milky to be a great layering polish. My solution to this is to add black ~ Just straight up black creme polish. I am happy to report that these always turn out to be lovely frankenpolish's♥

First up;  a polish I made with an older Billie polish I found in a discount store. It is a terrible milky lite blue with frosty golden micro-shimmer. It is not sheer enough to layer, due to the white milky base, and it is too fugly for me to be worn alone as there is major streaking and brush marks.

I just added black and some clear Viola- a lovely golden olive polish that looks great at 3 thin coats. There is a flaw in this small mini bottle, either in the cap or the threads of the actual bottle. And so some of the chemicals in this franken creation evaporated, leaving crusty bits of polish *inside* the bottle.  = which left small crusty bits of polish on my nails! = OOPS! I hope to re-create this in a proper bottle. I like this shade and will definitely wear it again ( minus the crusty bits ). These little bottle's that I use also have quite a stiff brush, and so I always get brush marks - no matter how fabulous my franken polish is.


If you have a hankering to make some of these dark golden olive green franken's = look for a sheer polish with a golden flash; Golden flash plus black creme equals awesome dark olive golden polish

Stuff I used, Billie Ice, WnW Black, SH Clear and the franken - which I called 'Leprechaun 1' 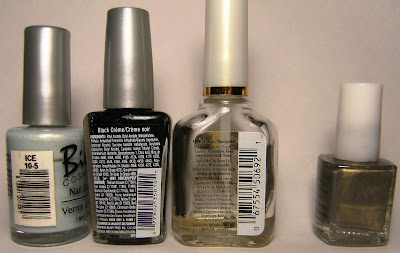 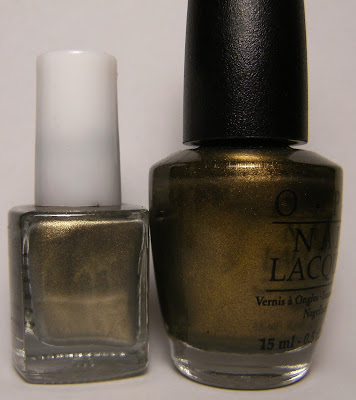 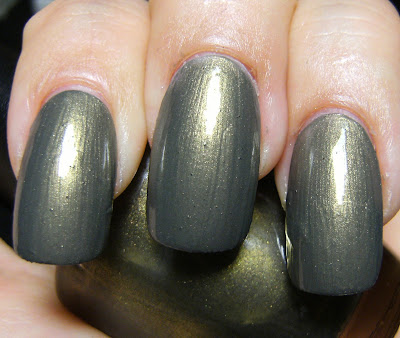 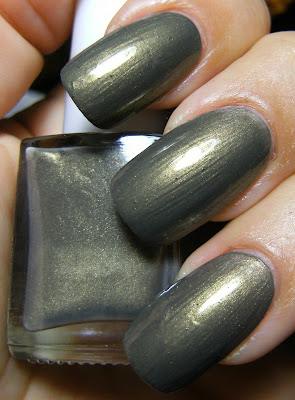 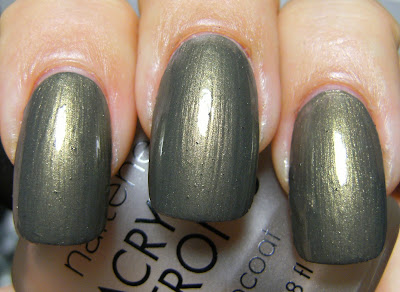 My second franken utilizing a 'too milky & fugly for me' polish was made with Maybelline Express Finish Green So Sheen. I have a lot of sheer green polish like this, It's like up until the last year or so, drug-stores and department store polish only had sheer green polish. None of the major companies thought of releasing an opaque green ( in my part of the land, anyway). Whats up with that? 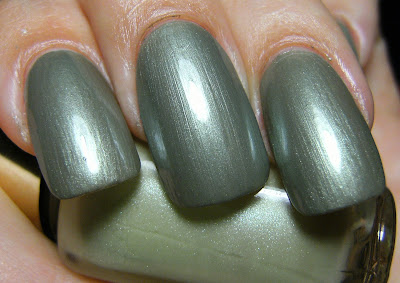 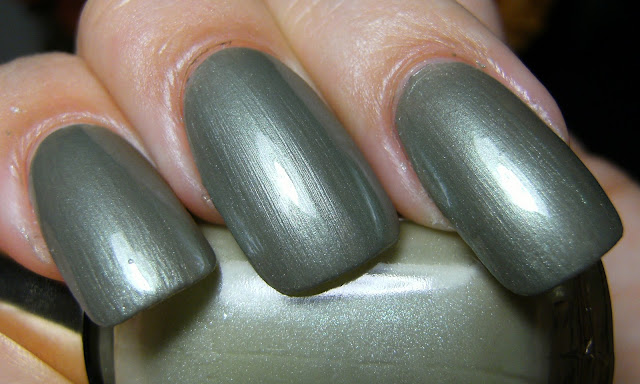 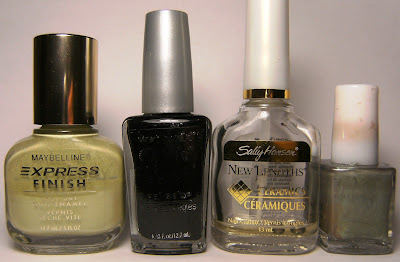 3 thin coats of Leprechaun 2 with TC 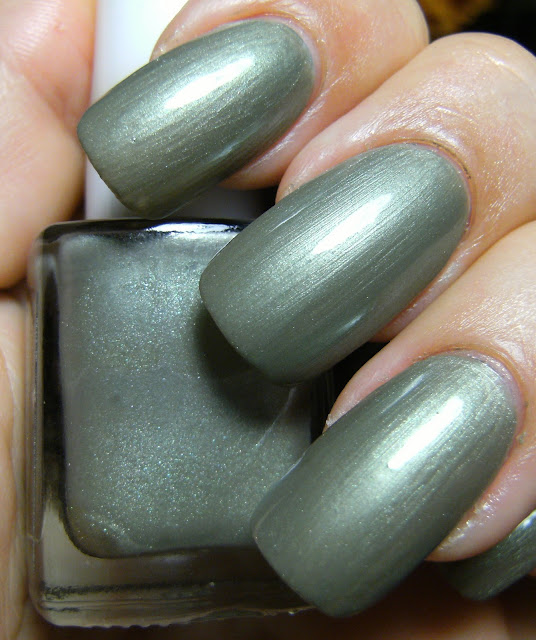 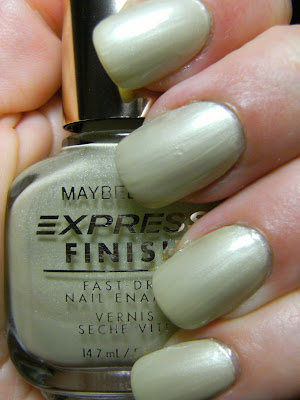 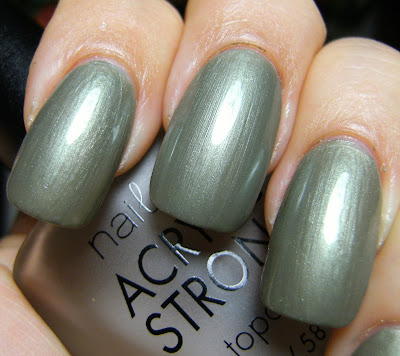 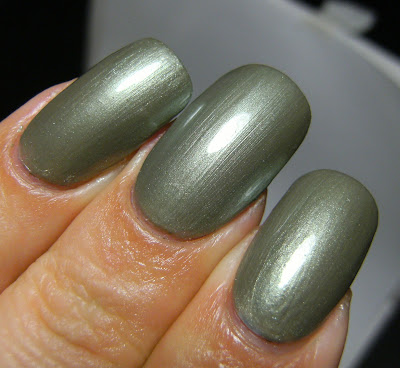 Gooood idea. I have a few of these fuglies hiding in the bottom of my polish box and it's good to know they might be rescued with a bit of WnW Blk. :) Cheers! <3

I like the idea and the colors came out nice! I just didn't like the bubbles in the first picture. I also tagged you in my recent post on my blog [award]. http://www.necessary-nails.blogspot.com

Fantastic post. I do have some of those Dollar Store polishes. Now I know how to change them into something decent. I love olive polishes with a golden flash! Gorgeous colors.